T-Series recently issued an apology for uploading Pakistani singer Atif Aslam’s song on the popular video sharing site YouTube. As soon as the video went up on their channel, the company began to receive flak on social media since the Federation of Western India Cine Employees (FWICE) and the All Indian Cine Workers Association (AICWA) have banned Pakistani artistes from working in India. 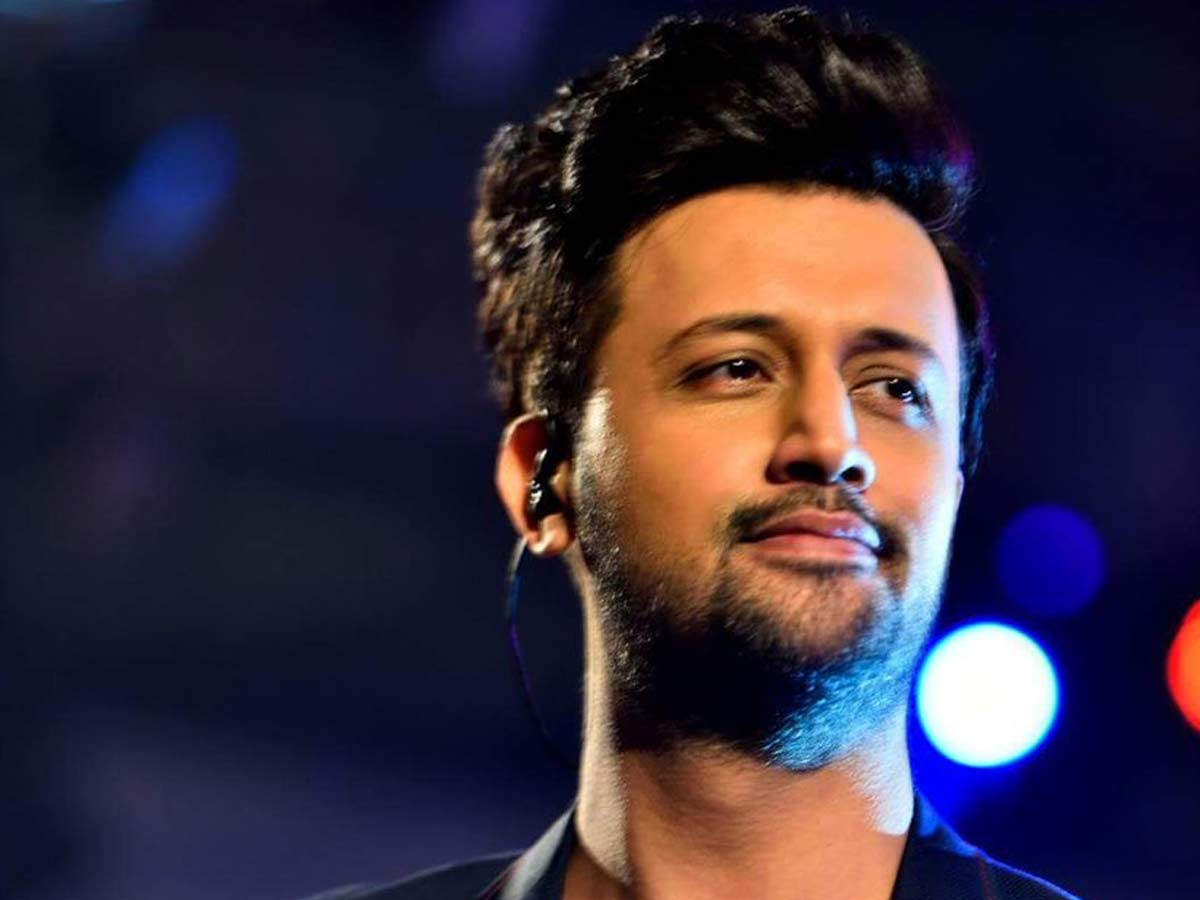 A report in a leading daily, released a statement on behalf of the music giant which read, “It has been brought to our notice that the said song has been sung by Atif Aslam and this song was put up on the YouTube channel of T-Series by one of our employees from the promotion team. He was unaware of his action and erred while putting up the song. We condemn our mistake and apologise for the same. We assure you that henceforth we will neither release, nor promote the song on any platform of T-Series. Meanwhile, we are removing the said song from our YouTube channel. We also assure you that henceforth we will not be releasing or promoting work by any Pakistani artistes.”

The hashtag #TakeDownAtifAslamSong began doing the rounds on social media. 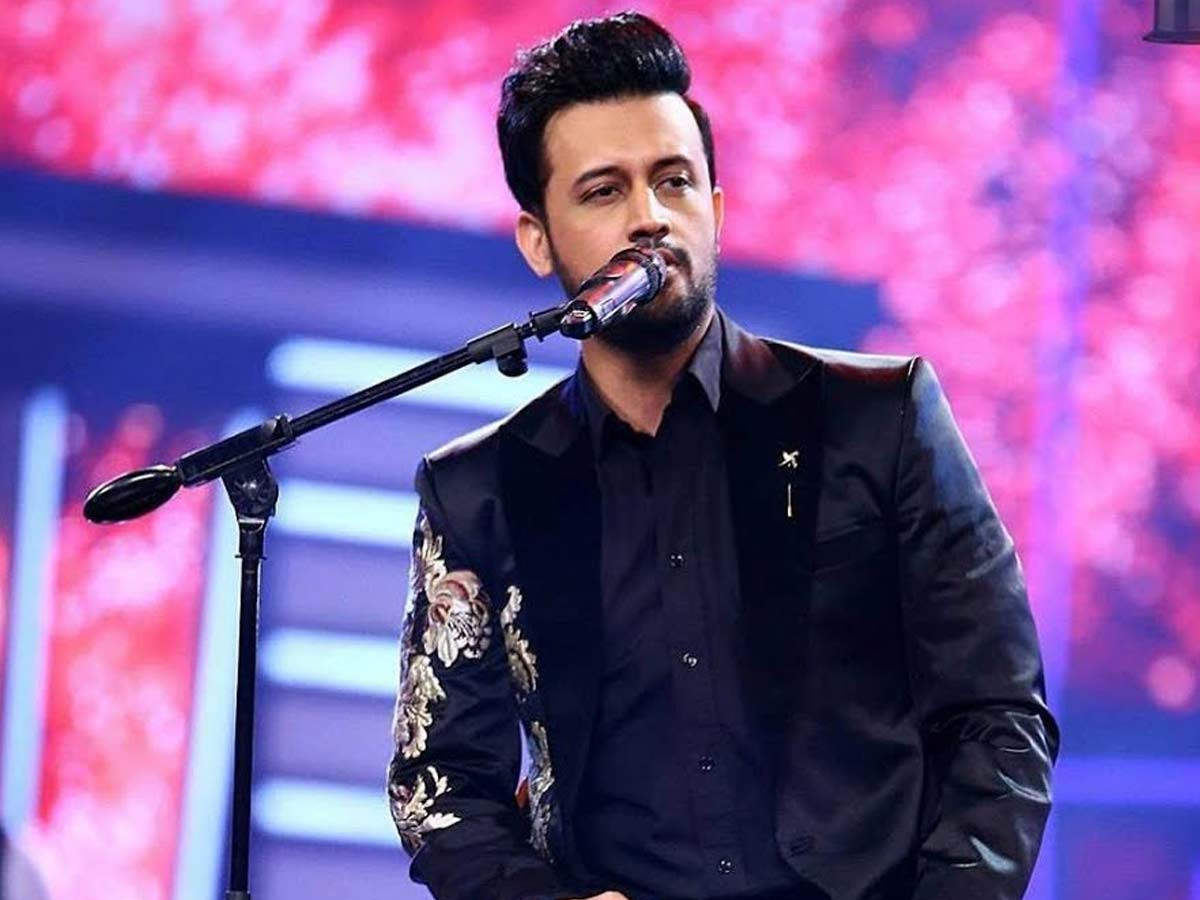 Kriti Sanon lashes out at people for not letting her grieve...

Mouni Roy shares the two things that keep her going on...