Sushant Singh Rajput’s death case has changed several narratives since June and the latest is the drug angle that has brought forth several names from the industry. Rhea Chakraborty, who is now in Byculla Women’s Prison for two weeks after the Narcotics Control Bureau took her and five others in custody, allegedly took many names in her statement to the officials. 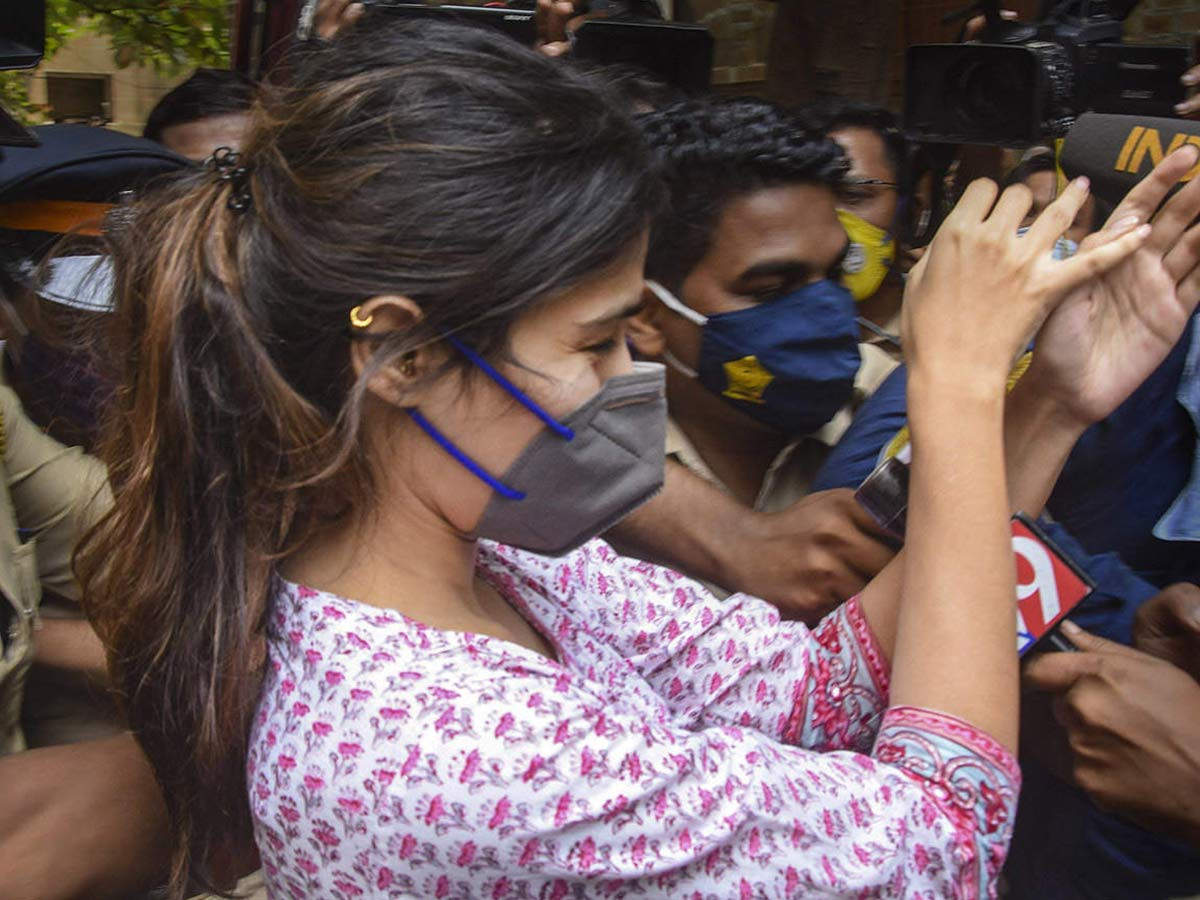 In the alleged 25 names that were given by Rhea, Sara Ali Khan, Rakul Preet, Mukesh Chhabra and designer Simone Khambatta have surfaced on the internet. She also allegedly claimed that Sushant was a marijuana addict and organised parties at his Pawana farmhouse where he would call several biggies from the industry for bashes and people would do cocaine, LSD and a variety of marijuana. She apparently further said that Sushant told her once that a filmmaker introduced him to marijuana and he has since been hooked to it. 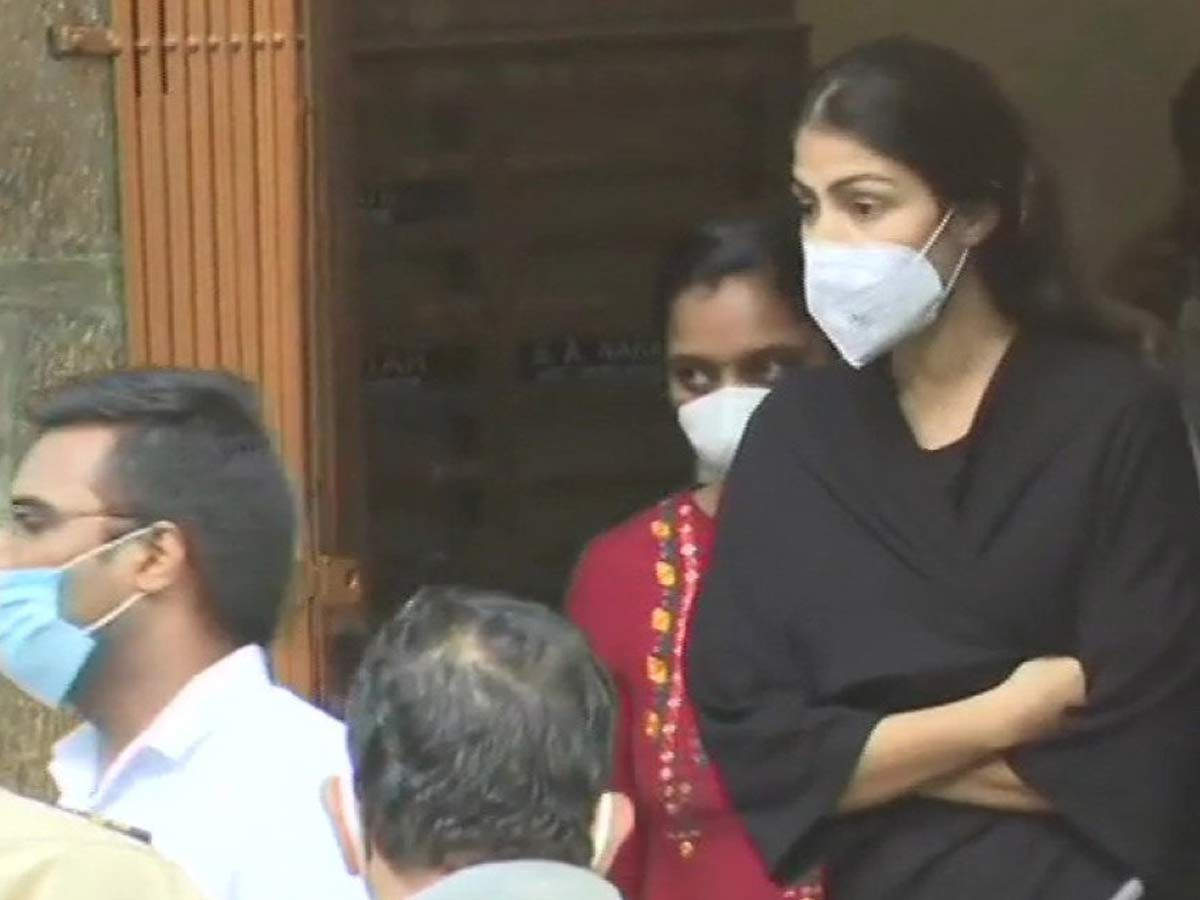 In addition to her statement, the manager of Sushant’s farmhouse, Raees Khan said that from October 2018 to January 2019, he only saw Sara Ali Khan and the cast of Chhichhore come to his farmhouse with Sushant.

India Marks Another Day Of Erasure And Insult Against Muslims |...

Amitabh Bachchan Makes A Confession, Says At Times He Has Nothing...

The real reason behind the delay in the release of Laxmmi...

Jacqueline Fernandez Is On Cloud Nine As The Script Of The...

Siddhant Chaturvedi is Excited About Shooting with Deepika Padukone this Month