Sobhita Dhulipala created waves last year with her stint in Zoya Akhtar’s Made In Heaven. The actress became a household name and soon offers started flooding in. Sobhita had just started working on her next film, Sitara when the lockdown was announced and the actress had to stop shooting. 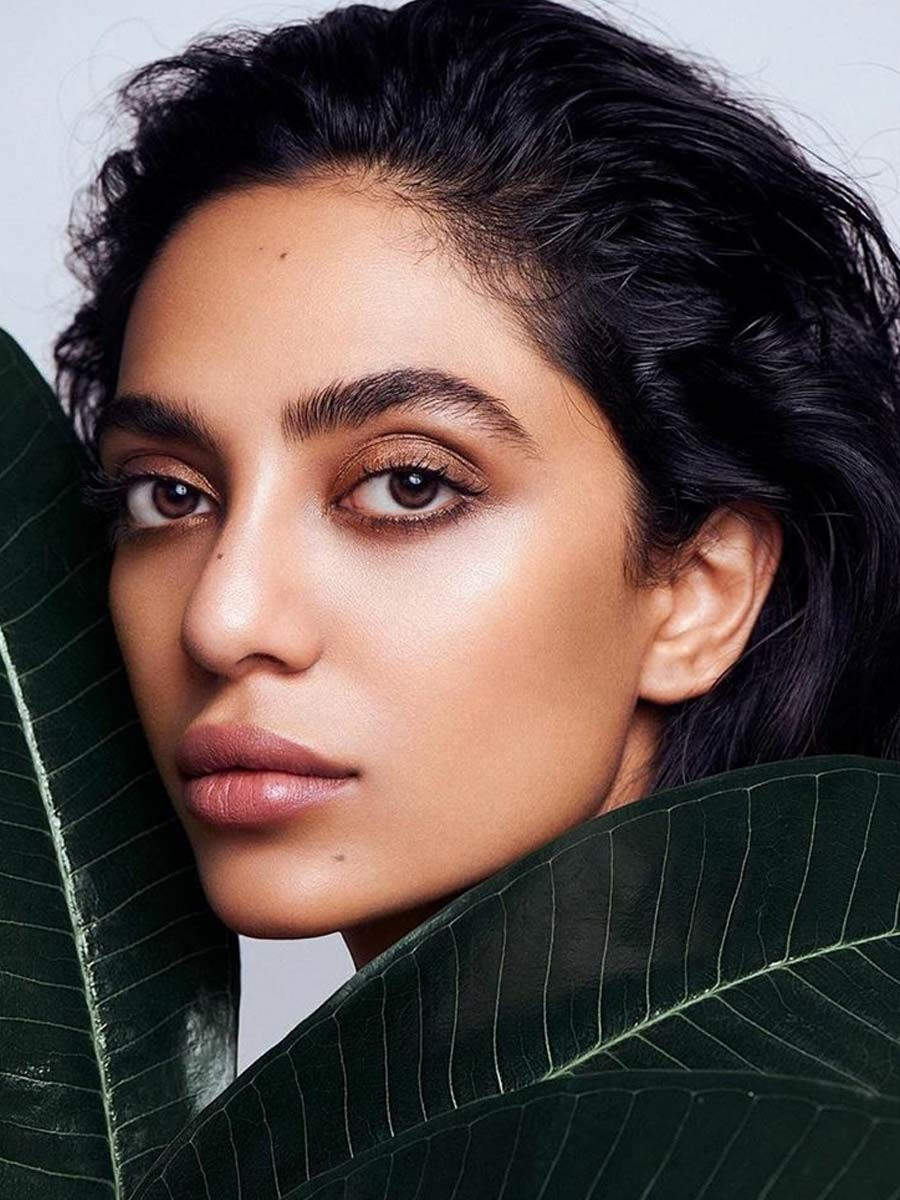 Now that the unlockdown phase is on, the industry is slowly getting back to action. According to a leading daily, the makers of Sitara are planning to go on floors again in November. The film is directed by Vandana Kataria and produced by Ronnie Screwvala. When the leading daily spoke to Sobhita about her resuming shooting, she said she was more than happy to get back on the sets. Said she, “A film like Sitara is a small step towards a larger newness in Indian cinema. As we go back to shoot in November, we return as a team that is stronger in mind, body and spirit.” 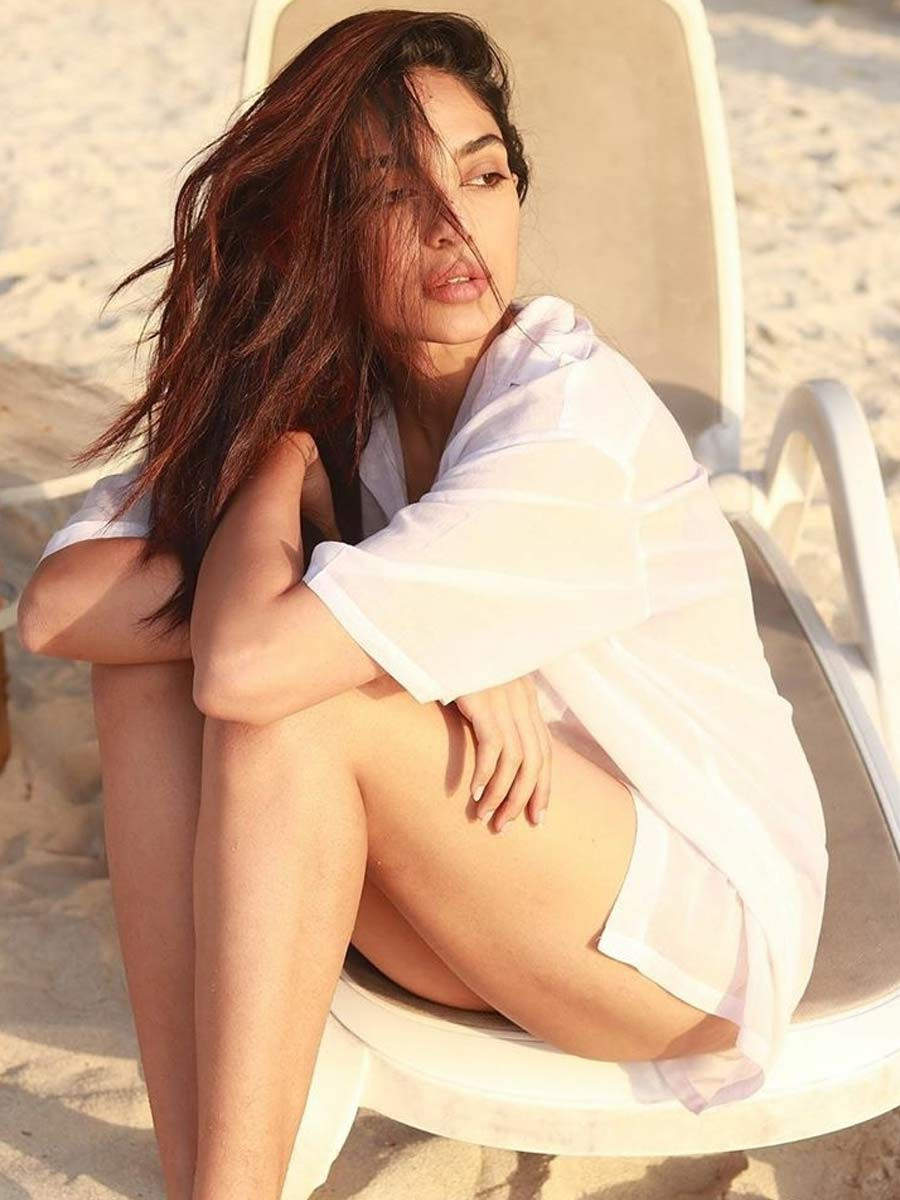 Sitara is about a dysfunctional family and has lots of entertainment in store for the audience. Meanwhile, there’s also news that Made In Heaven Season 2 will go on floors soon but due the pandemic the shooting might be restricted.

Rajkummar Rao gives us an insight into his current state of...