Renowned choreographer Saroj Khan breathed her last earlier today as she passed away from a cardiac arrest. While the late choreographer passed away in the wee hours of today morning, her body has now been put to rest at a cemetery in Malad, Mumbai. 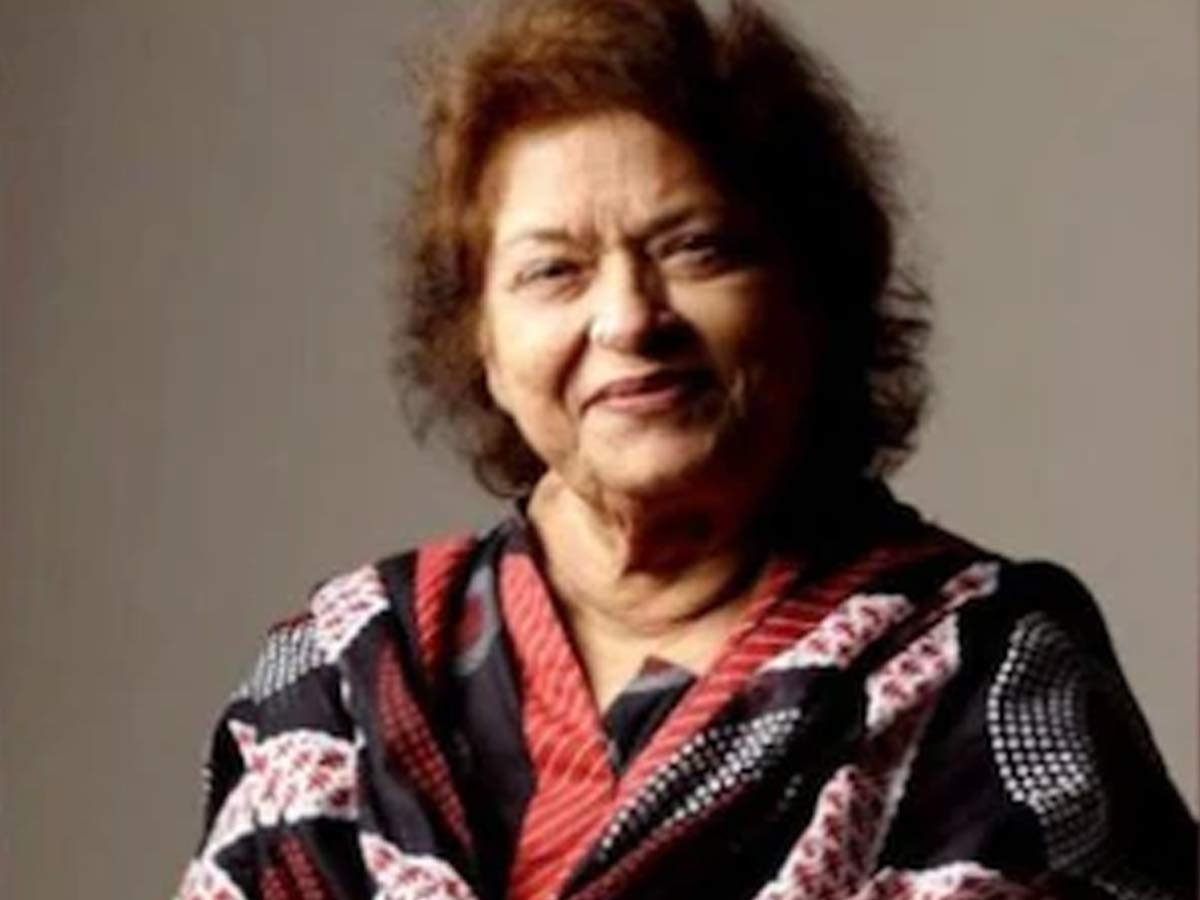 Saroj’s daughter Sukaina informed a news portal that the family will be holding a prayer meet in memory of her mother later this week. She said, “We buried her at around 7 am. The prayer meeting will be held after three days.” Saroj was admitted in the Guru Nanak hospital in Mumbai last month after repeated complaints of breathlessness. 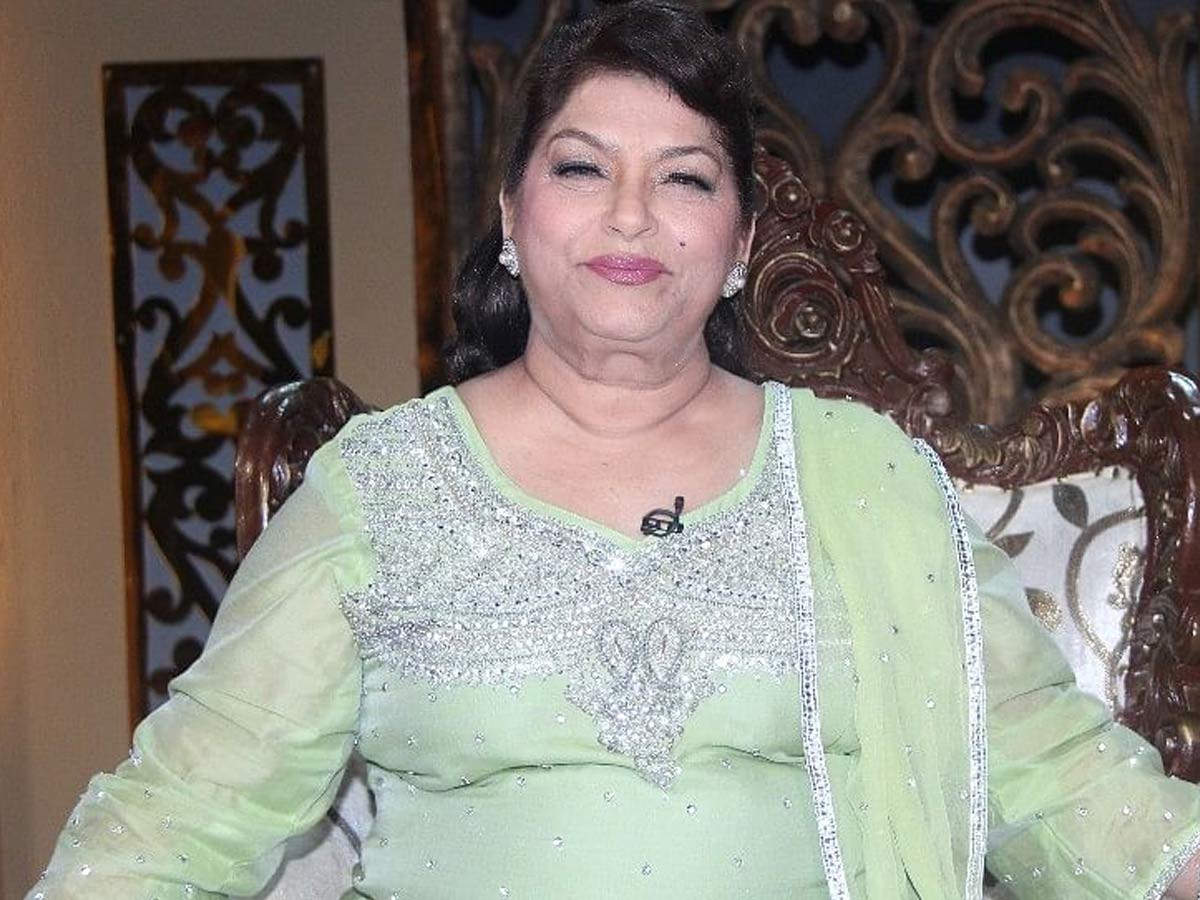 After 4/55 At Adelaide, Ravichandran Ashwin Says Not The Time To...