Salman Khan spent the entire lockdown at his Panvel farmhouse in the company of his family and close friends. Even though the actor was away from the city, he managed to remain connected with fans through social media.

Now that the Maharashtra government has allowed shoots to resume, the actor has returned to the city and is back in his work mode. Salman Khan recently shot a promo for the highly popular reality show Bigg Boss. Salman’s stylist Ashley Rebello shared a picture of the actor from the shoot in which he’s seen donning a jacket and getting ready to face the camera. Rebello captioned it, “What’s coming next any guesses may be it’s @bigboss.14.official.” Take a look at the picture below.


A source close to the actor shared details about the show with a leading daily. The source stated, “Salman is on board and the show kicks off in two months. We have started talking to prospective participants, among them are popular television actors, Vivian Dsena and Nia Sharma, and Shekhar Suman’s actor-son Adhyayan, and are hopeful they will come on board.”

Are you excited to watch Salman Khan’s return to the small screen? 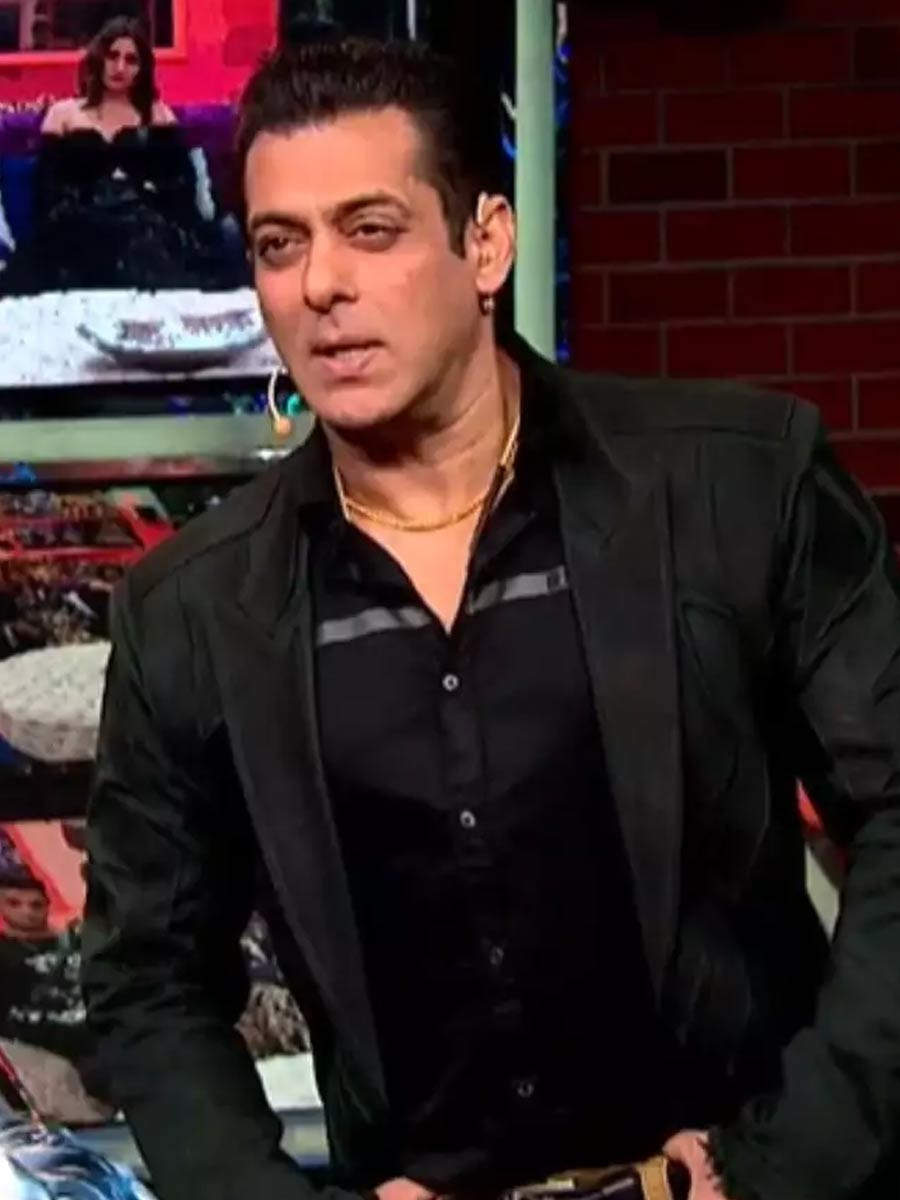 Finally, Telangana is testing, but there’s no one to do the...

Amyra Dastur in a minute | Did You Just Ask Me...

GoPro’s Karma drone is back on sale after design flaw made...