Radhika Madan has made a space for herself in the industry based on her own choices and hard work. The actress has been seen in Pataakha, Mard Ko Dard Nahi Hota and Angrezi Medium, all three of which have received a lot of love from the audience as well as the critics. Now Radhika will be seen in Shiddat, shooting for which was supposed to resume in September and to get in the groove and prep for the project, Radhika even returned to Mumbai in August, after spending a couple of months with her parents in New Delhi. 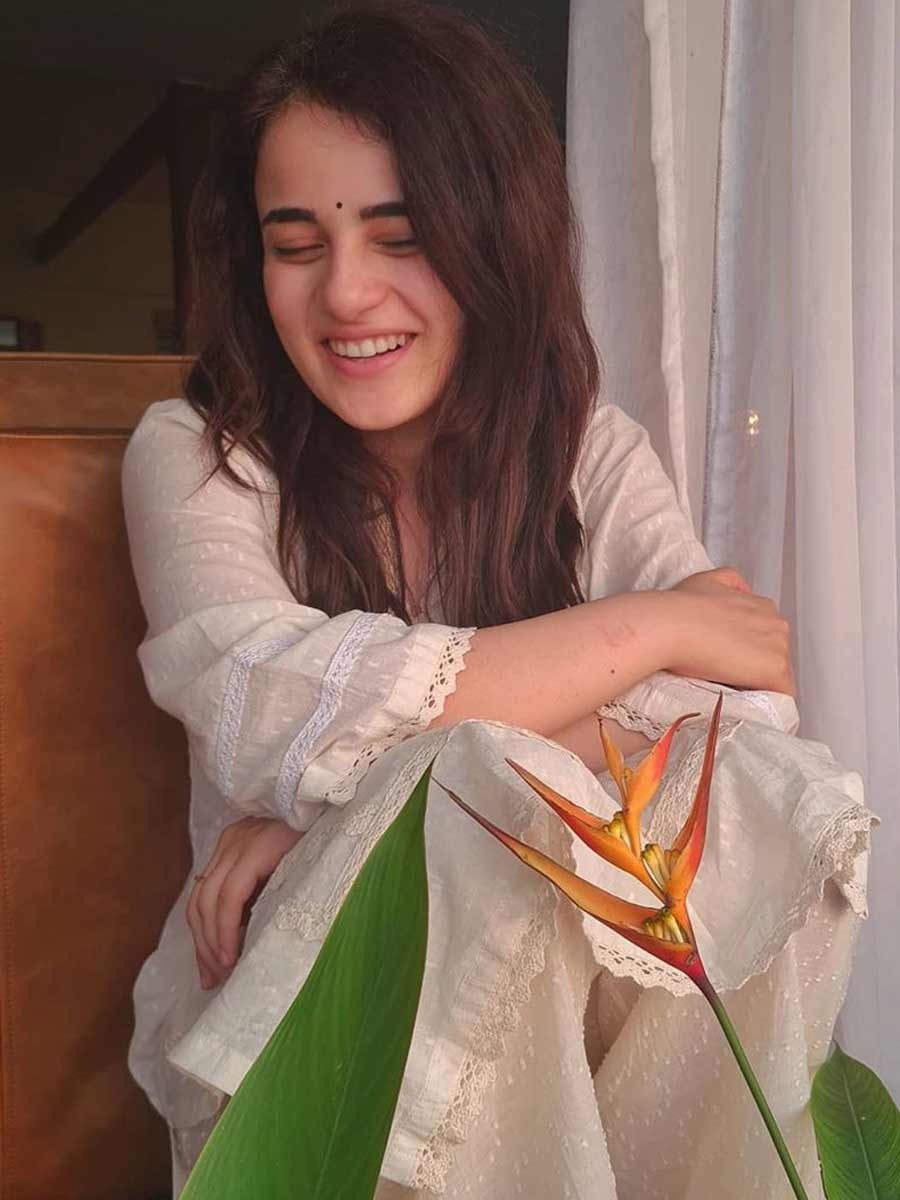 However, the actress is now in two minds about staying in Mumbai. Talking about the same, she told a leading daily, “I wanted to get back into shape, watch the rushes and plan my graph accordingly, so, I came back from Delhi a month early. But in the present scenario, I don’t think the shoot is happening anytime soon.” Keep watching this space for more on Bollywood. 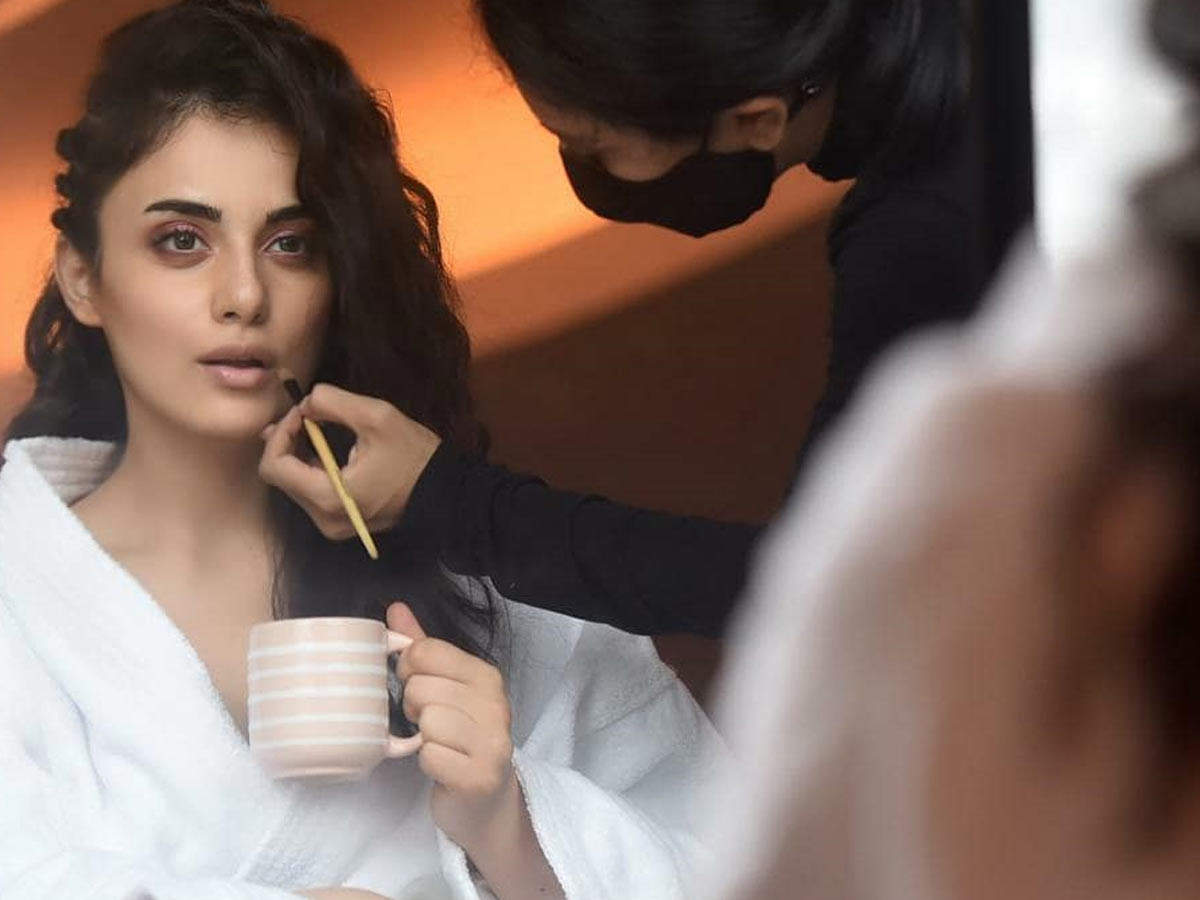