Kareena Kapoor Khan turns 40 tomorrow and tonight is said to be bringing in her birthday with a big bash. The whole Kapoor Khandaan is in attendance and our cameras snapped her father Randhir Kapoor, mother Babita Kapoor, sister Karisma Kapoor, uncle Kunal Kapoor, and cousins Zahaan Prithviraj Kapoor and Shaira Kapoor as they arrived for the celebration.

Kareena was clicked twice earlier today, once in an all-white look and another time in a navy blue ensemble. Decorations with her pictures and balloons have been put at the entrance of her residence and the party is currently on in full swing. Check out the pictures of the guests arriving for the bash. 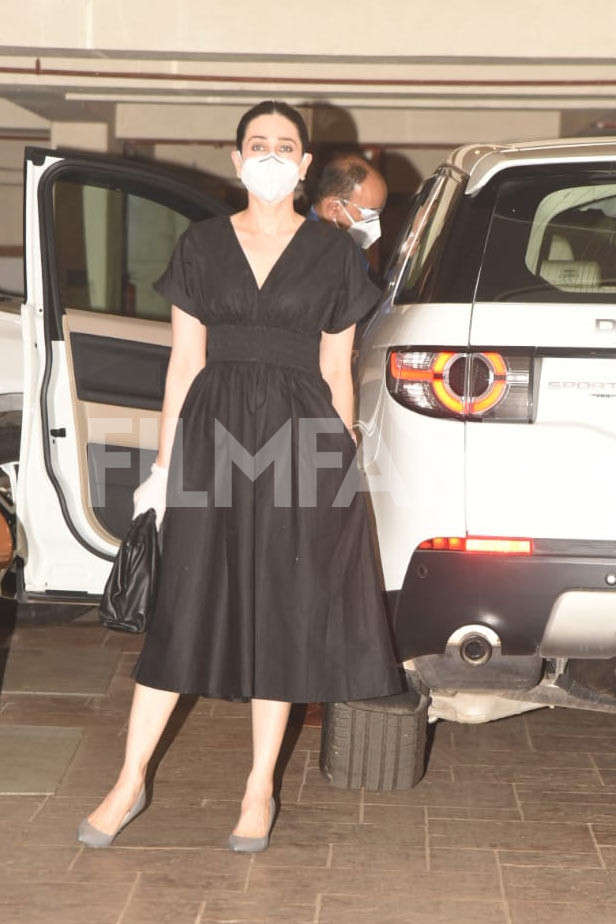 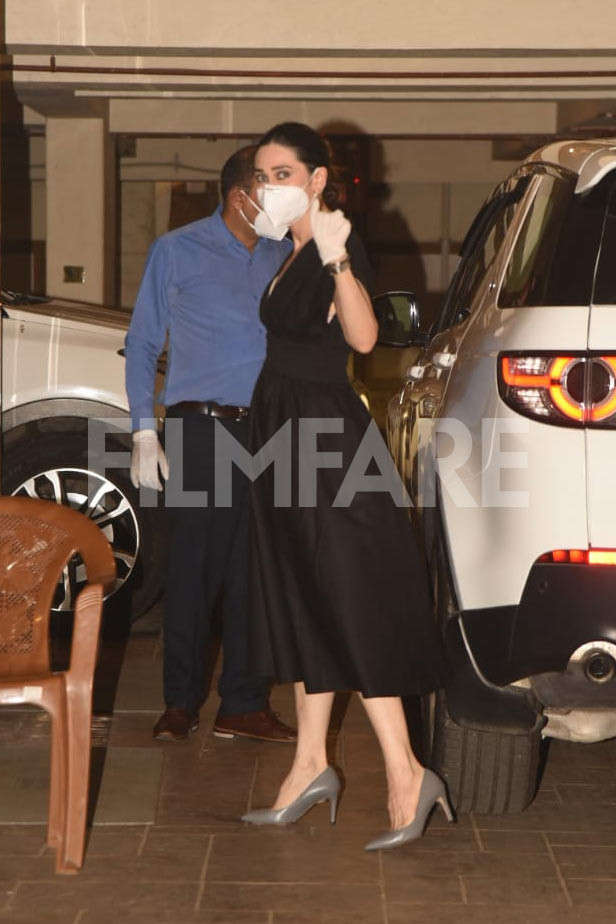 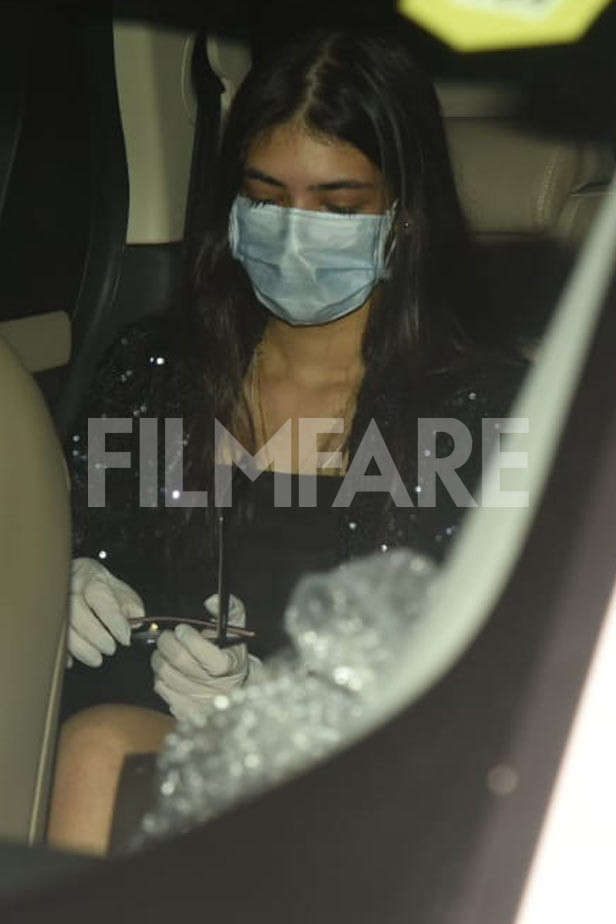 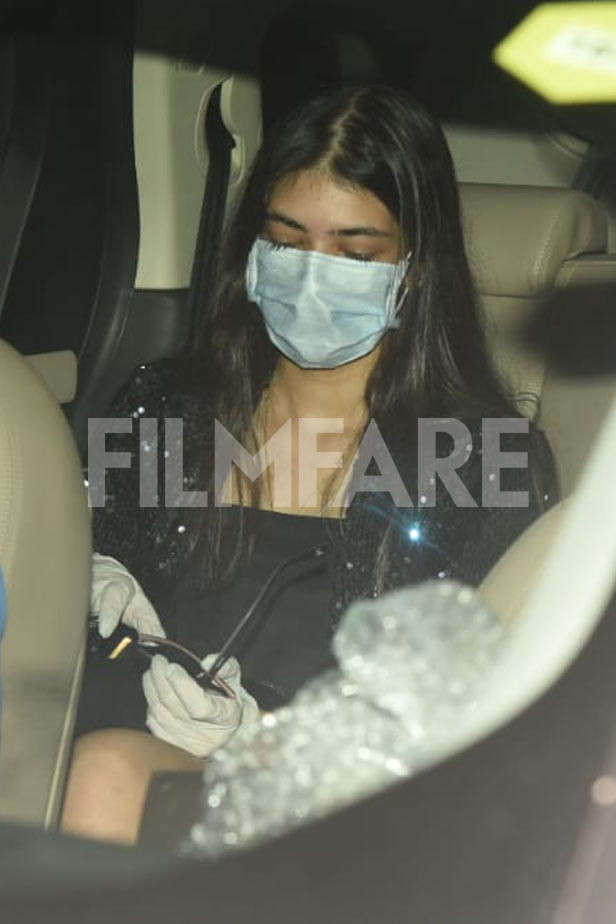 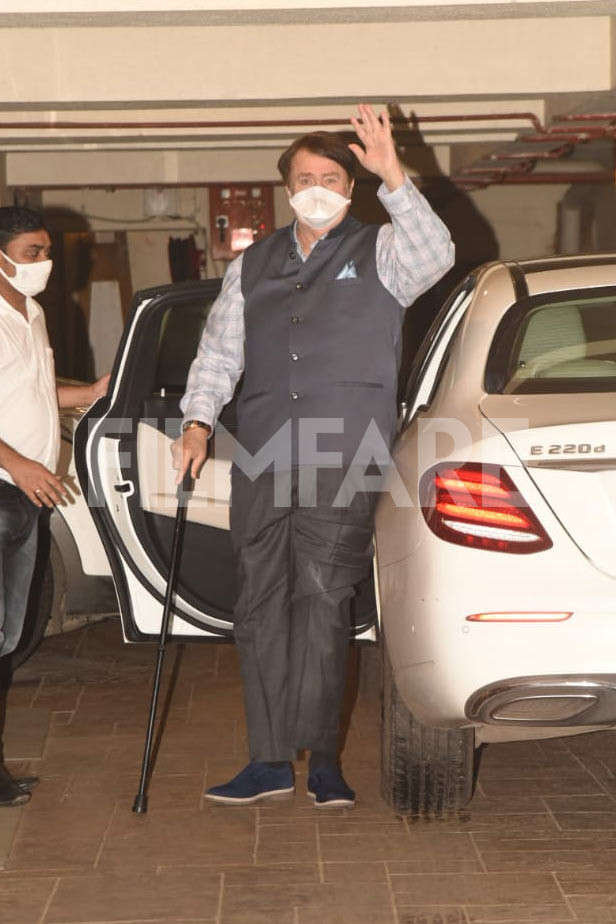 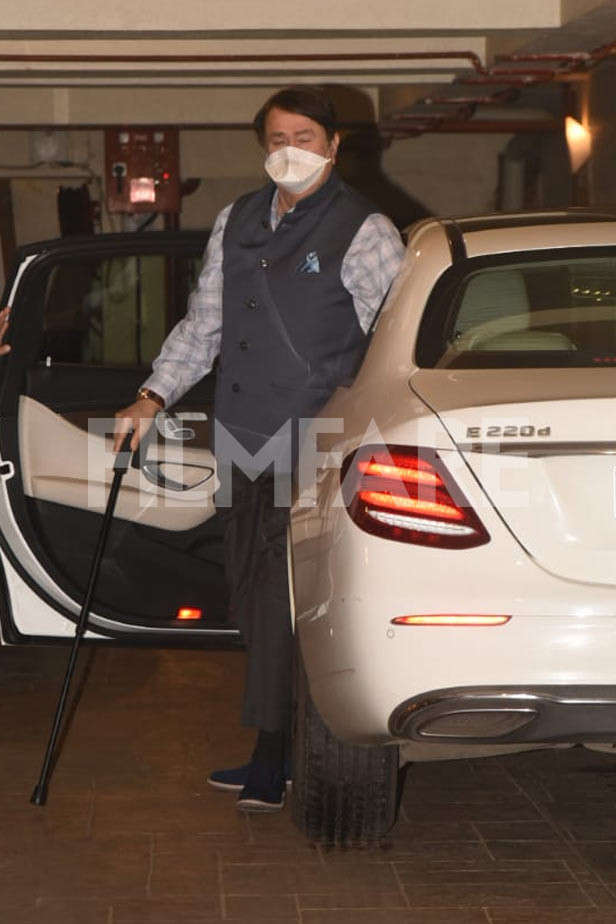 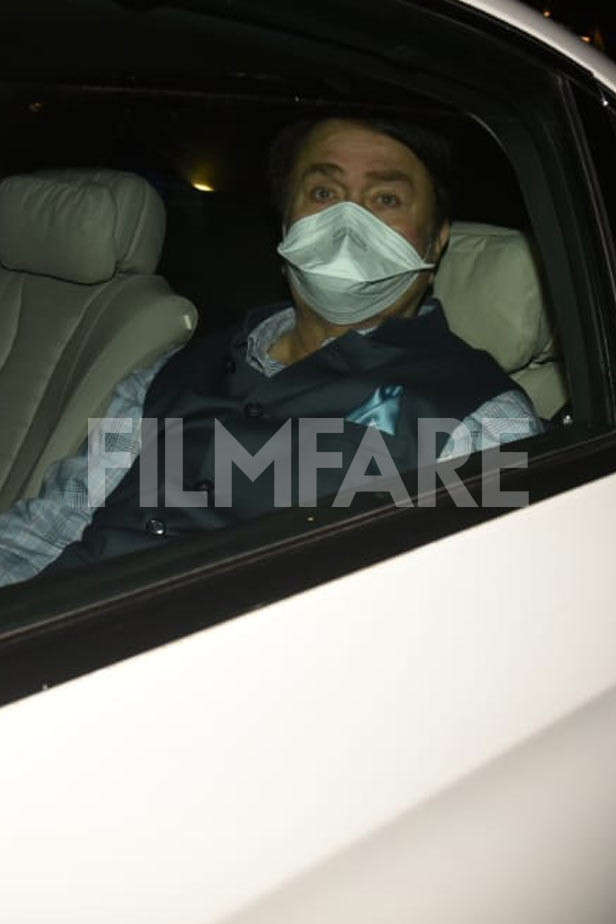 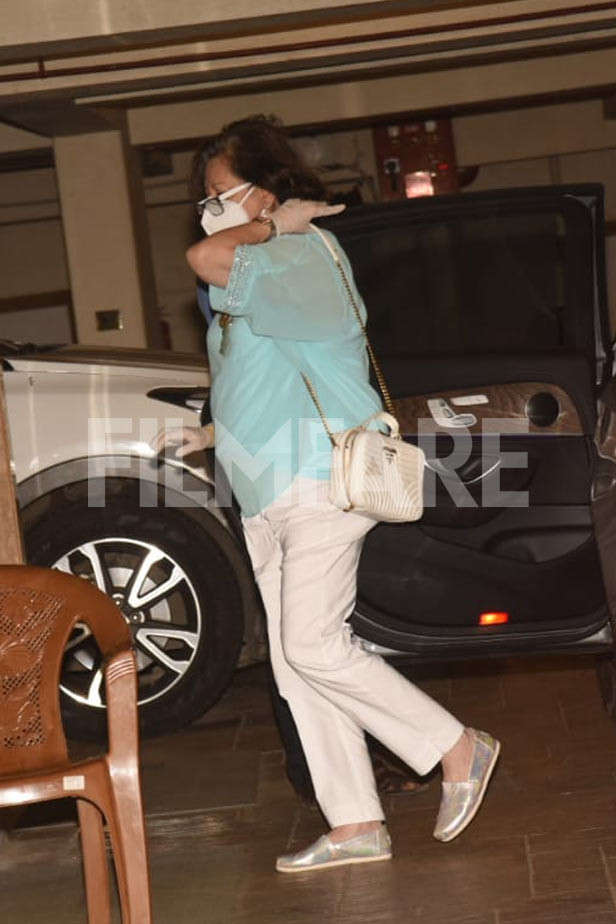 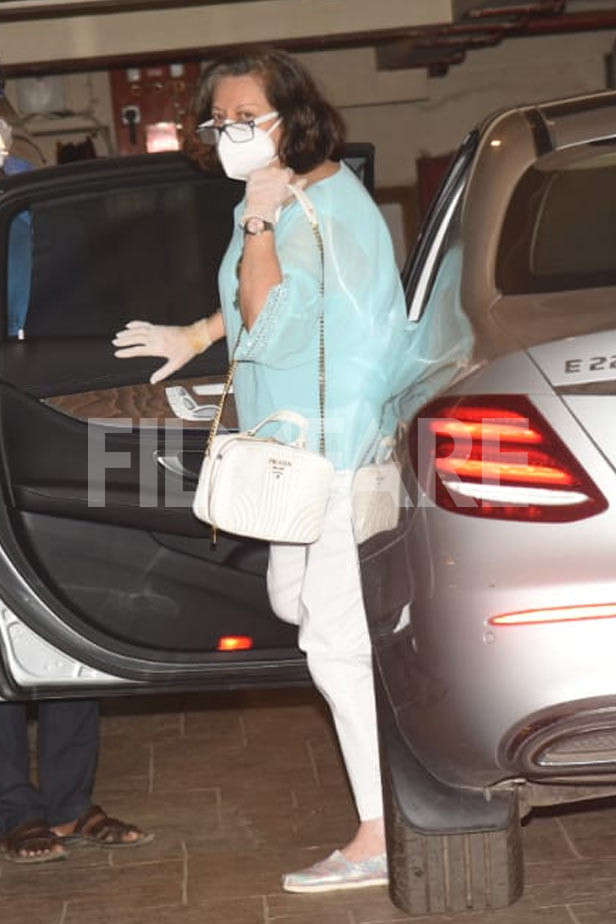 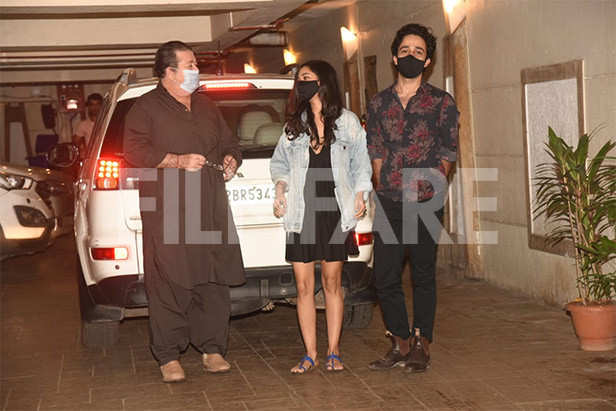 Fatima Sana Shaikh jets off on a holiday

All Pictures of Salman Khan and his Family from Ganpati Visarjan

Why Your WordPress Website And Blogs Need Backup? | #KhabarLive Hyderabad

Ramaraju For Bheem at 11 AM on 22nd October

Aahana Kumra Says The Story Of ‘Rules Of The Game’ Is...