Kiara Advani is one actress who has been doing some fun roles in movies and also having some interesting picks for the OTT platforms. Earlier this year she surprised us with her performance in the Netflix original Guilty and now she’s going to be seen yet again in a Netflix original, but in a cameo this time. 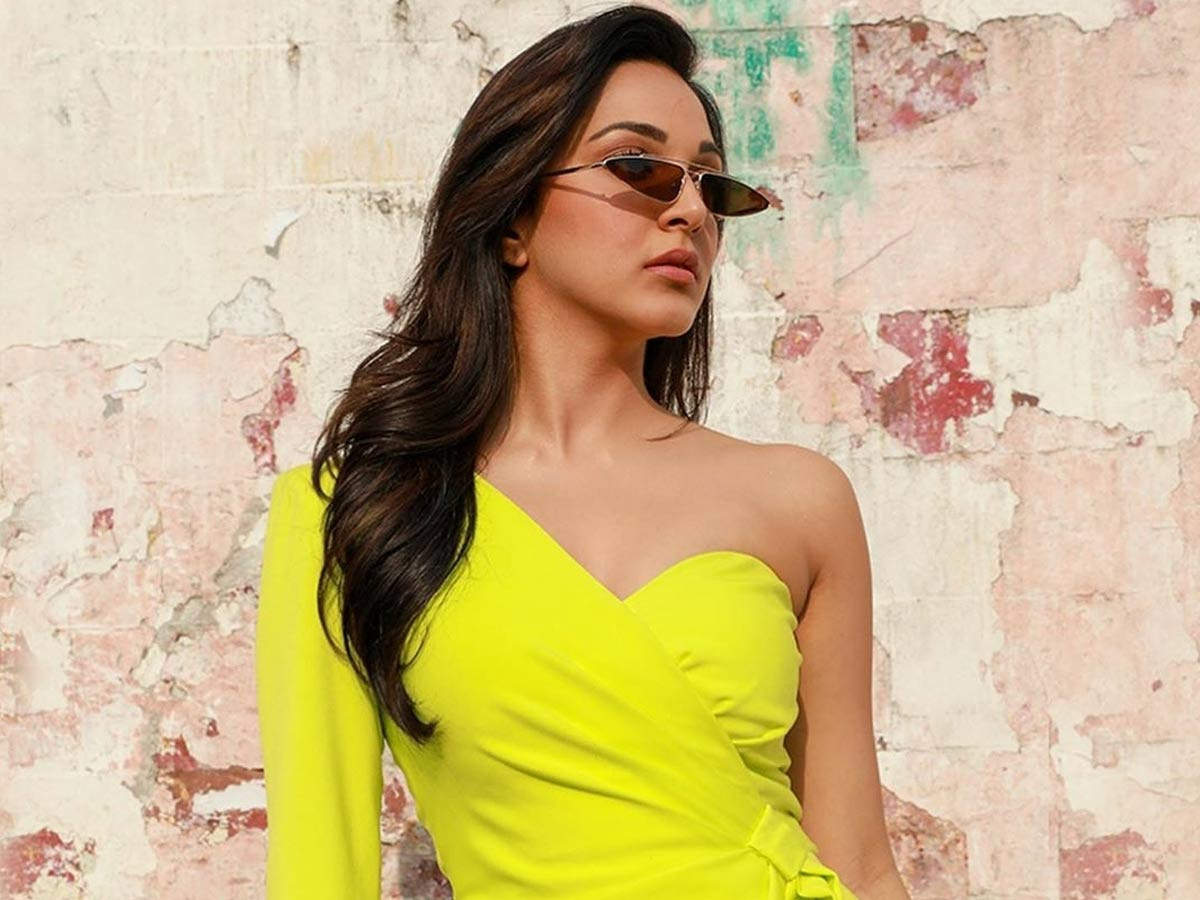 As per reports, Kiara Advani will be seen playing a cameo in Netflix’s fictionalized drama series Masaba Masaba, where we see the journey of ace designer Masaba Gupta and how her quirky prints drove everyone crazy. In the series Kiara Advani plays a diva and it’s a fun cameo as she will show the reality of how an actress is so picky when she has to select an outfit. “It was a fun and quirky role,” said the actress to the daily speaking about this mockumentary style of show.

Kiara Advani’s next Laxxmi Bomb with Akshay Kumar will have a digital release. She will also be seen in Bhool Bhulaiyaa 2 with Kartik Aaryan and also has a film with Sidharth Malhotra in the pipeline. Looks like the girl is going to take Bollywood by storm.

Verdict in Babri Masjid demolition case today: What you should know