Kabir Khan’s collaboration with Salman Khan, Kareena Kapoor Khan and Nawazuddin Siddique on Bajrangi Bhaijaan had proved to be super successful. The film did good business at the box-office and the film is re-watchable too. The emotional rollercoaster that it takes one on is commendable. Today, the film completed 5 years since its release and the director of the film Kabir Khan got nostalgic due to it. He remembered the time they shot for the project and how much love it receives till date.

He put a post from the film and captioned it, “A film that came from our hearts and will always be special for me because of the unprecedented love that you’ve showered upon Bajrangi Bhaijaan. Thank you for the continuing appreciation #5Years OfBajrangiBhaijaan” Sweet, isn’t it? 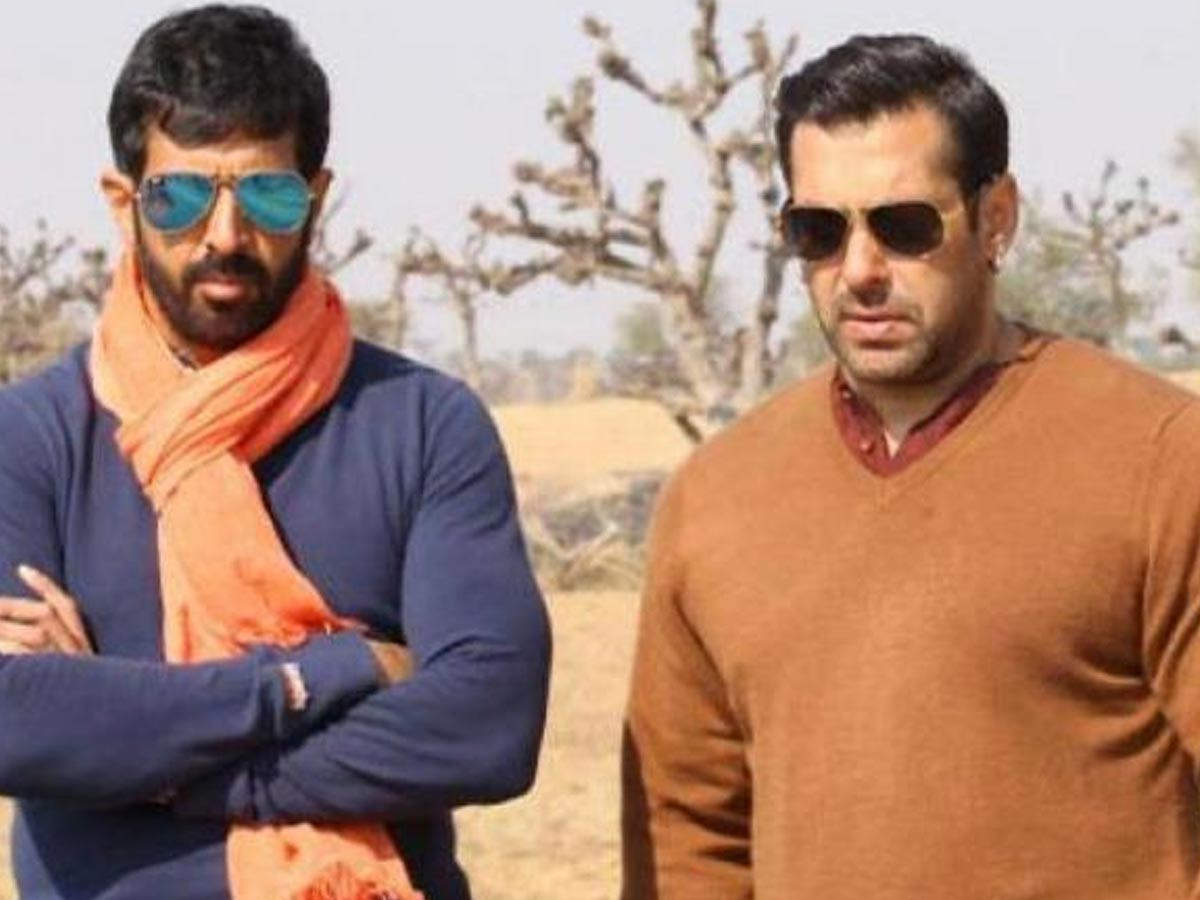 The film became popular for the adorable bond shown between Salman and little beauty Harshali Malhotra. Keep watching this space for more on Bollywood. 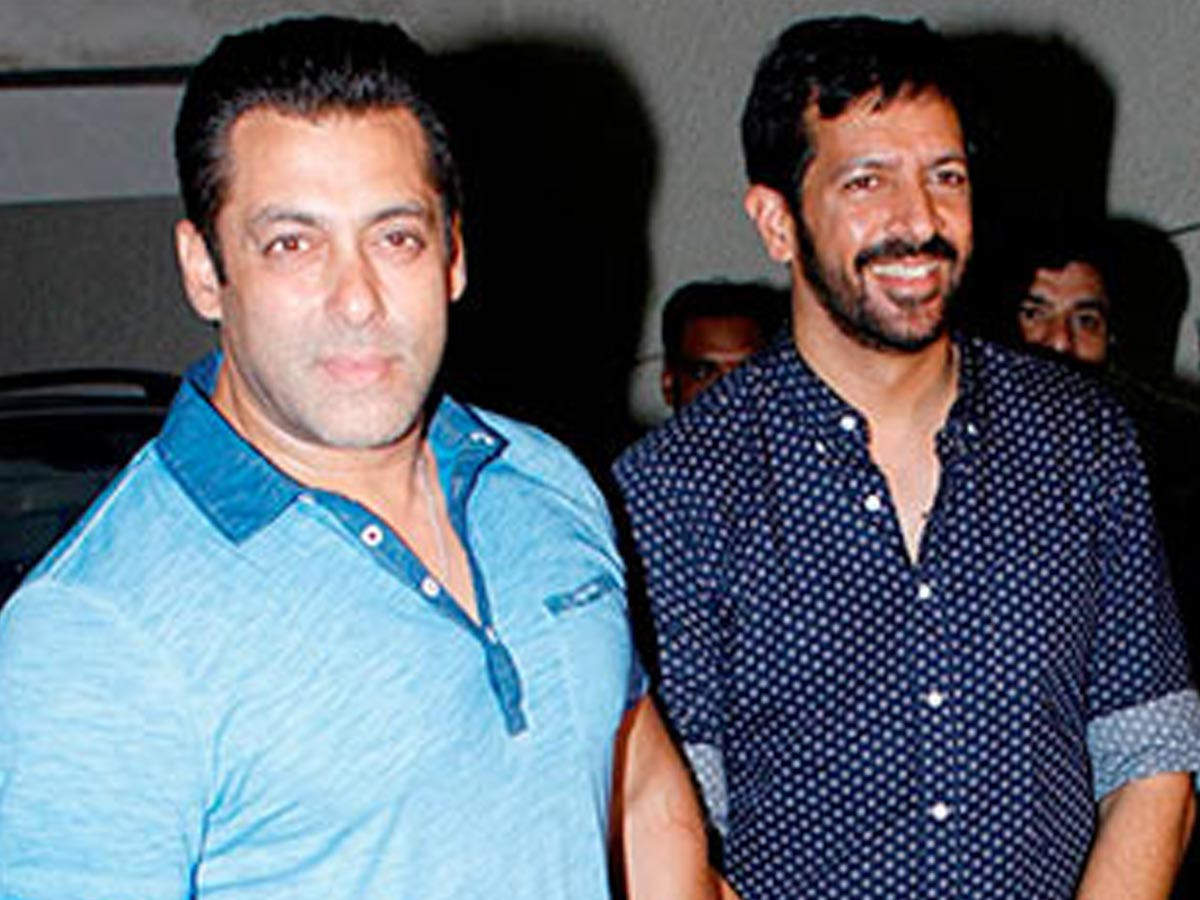 In Andhra, 60-year-olds told not to step out as state records...

Horoscope 21 September 2020: Today these horoscopes will get good news,...

Throwback to when Taapsee Pannu sported a cool hairdo

I can’t wait to fall in love – Rakul Preet Singh