Ishaan Khatter is excited about his upcoming film Khaali Peeli. The film is almost complete, just one day shoot is pending. They should finish that soon. The film stars Ananya Panday and Ishaan Khatter in lead roles. Speaking to a leading daily,  the actor shares his excitement about his first ever ‘hero’ role. 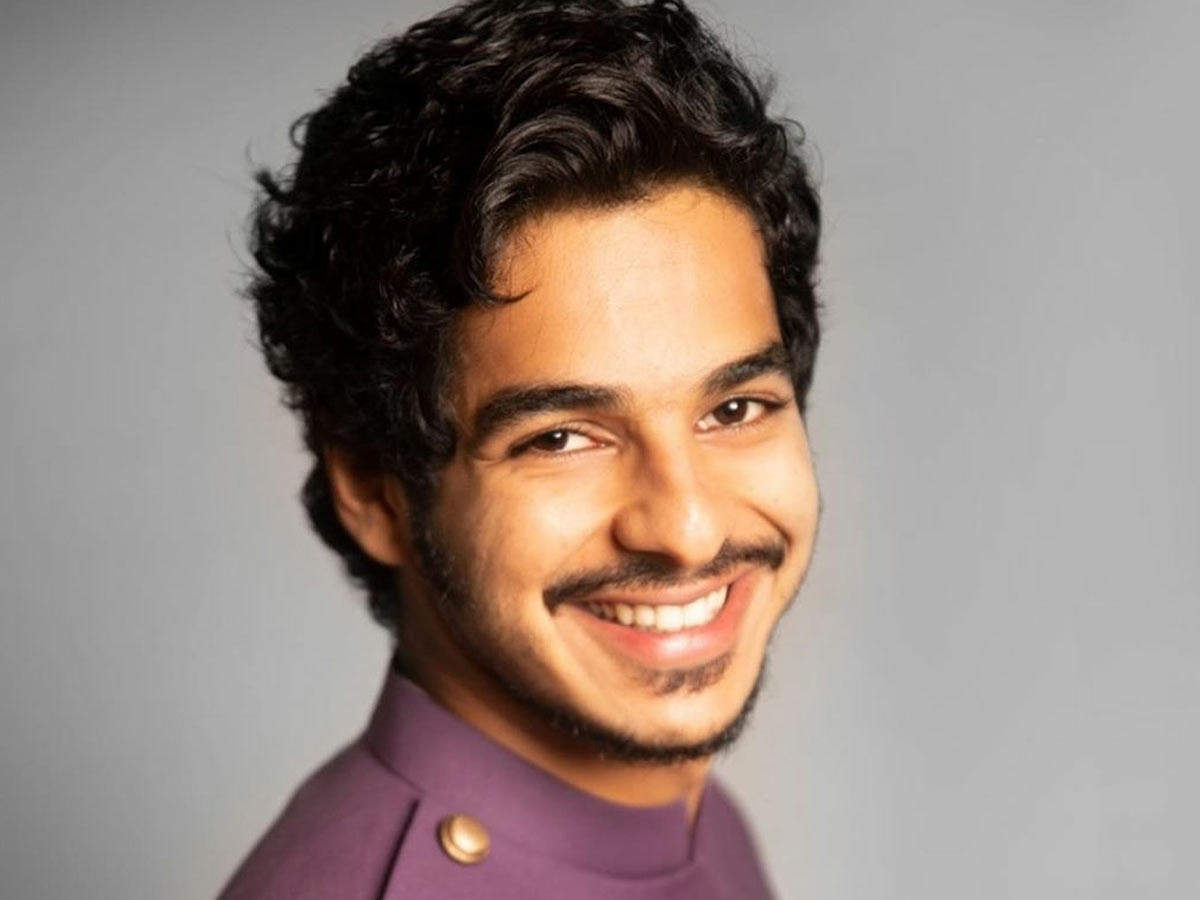 Ishaan Khatter has picked roles that have always been different from the conventional Bollywood hero roles. Majid Majidi’s Beyond The Clouds, Mira Nair’s The Suitable Boy and his debut in Hindi cinema Dhadak are testimony to that. Ishaan claims that Khaali Peeli is his first brush with mainstream cinema. Says he, “It’s my first hero role, so to speak. I have never seen any of the characters (I played so far) as heroes; that’s not how they served the stories. But Khaali Peeli is an entertaining Bollywood movie, so the rhythm of my character is inspired by the Hindi film (protagonist).”

Speaking about the rumours that the film might have a digital release, the actor says, “As an actor, the screen size shouldn’t matter. But as an audience, watching a film in a cinema changes the experience. Films made for big screens are shot in a certain way, and every aspect of the film is built taking into account that it will finally be experienced in a large dark auditorium. I hope Khaali Peeli has a theatrical release because we always imagined it as a (big-screen) outing.”

Rajasthan Governor Agrees To Convene Assembly Session But There Is A...

Samsung Extends Warranty on All Products in India Till June 15...

This video of Mahesh Babu’s daughter Sitara dancing is the cutest...