It has been three months since Irrfan Khan passed away. Yesterday, the late actor’s wife Sutapa Sikdar took to social media to remember the good times she shared with him. 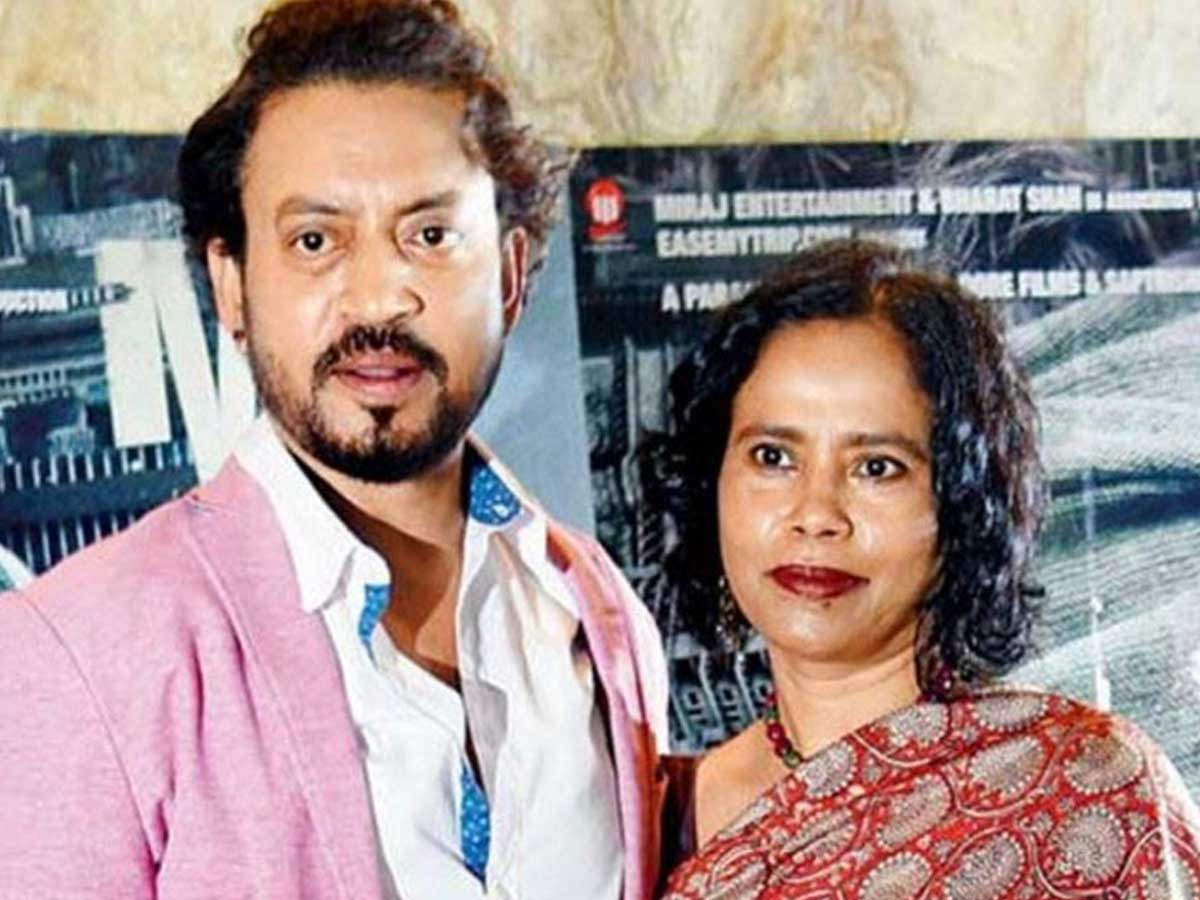 Sutapa shared a blurry picture of herself, presumably clicked by late Irrfan Khan, and spoke about his love for cameras and travelling. She also recollected how he always wore the camera around his neck and would see everything through his lens. Her caption read, “When I look back ,when life was not black and white. I see you standing there… With the Nikon in your neck and looking thru your lenses.Irrfan I will miss you partner.. How many more miles to go.. How many more roads alone??” Have a look at the picture below.

Irrfan’s last film Angrezi Medium couldn’t have a proper run at cinemas due to the lockdown enforced by the government. However, eventually it did have a Digital release and all his fans could enjoy watching him for one last time. The film also starred Radhika Madan, Deepak Dobriyal and Kareena Kapoor Khan. 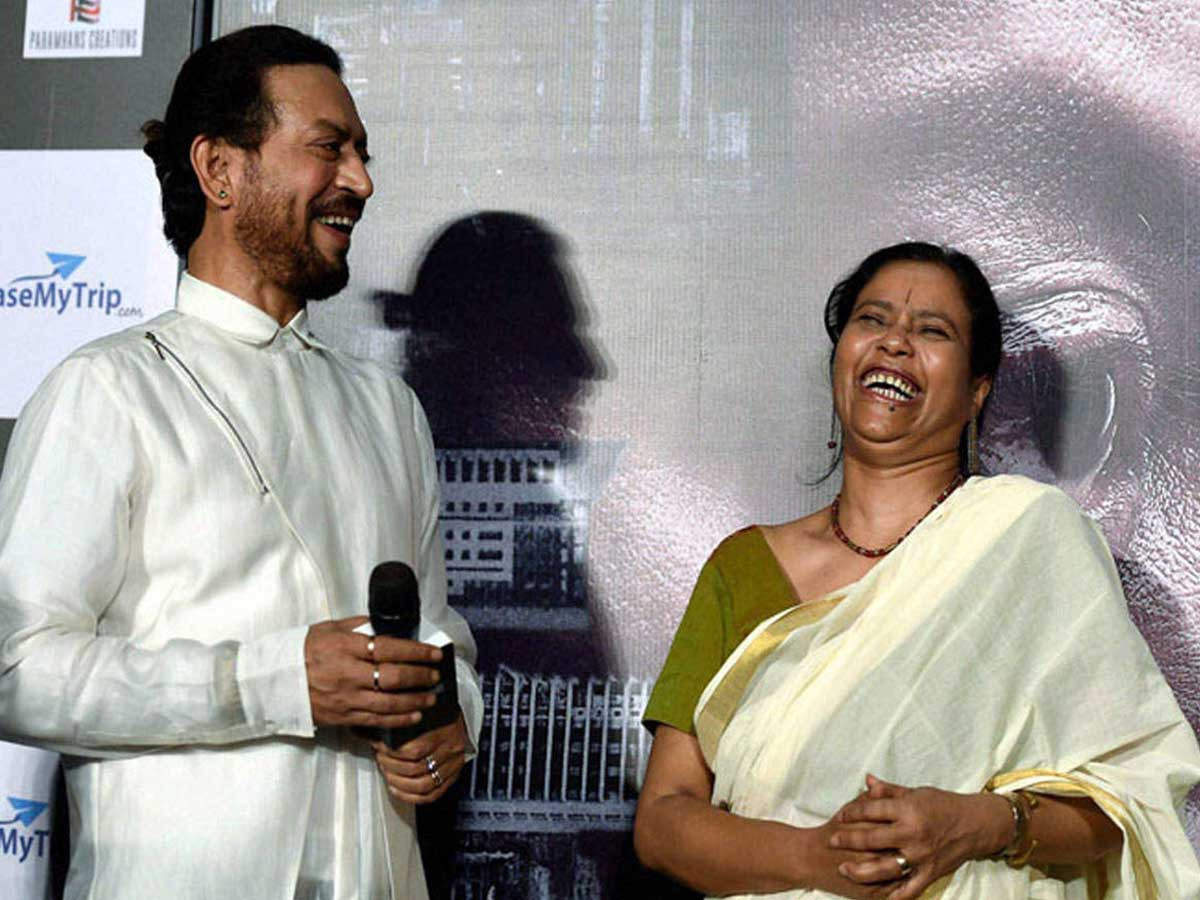 Virat Kohli spills the beans on his first meeting with Anushka...

Dia Mirza and R. Madhavan to reprise their roles in Rehna...