Even though it’s been over three months now, Bollywood fans are still trying to cope with the loss of Irrfan Khan. During this time, Irrfan’s son Babil Khan has been pretty active on social media sharing pictures and videos of his late father and giving us a deeper insight into his life. 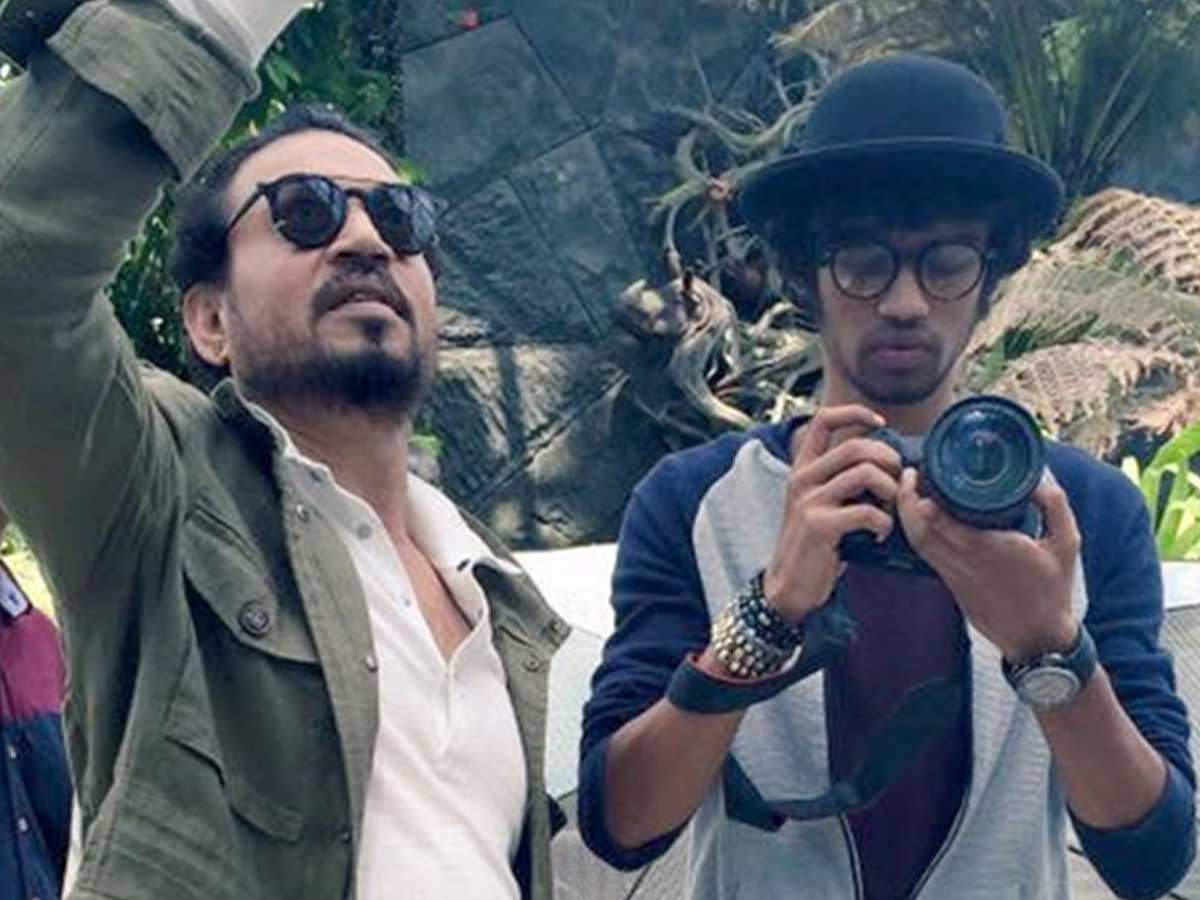 Today, the young man took to Instagram yet again and shared pictures of some treasured items of the stellar actor. These include posters of Irrfan’s films like Maqbool, Paan Singh Tomar and Billu Barber and some old family pictures. Babil titled the series as “Memories at that house by the Beach”. Check out the pictures below.

Irrfan Khan was last seen in the sequel of Hindi Medium titled Angrezi Medium. The film had a short run at theatres due the pandemic, but made a special place in the hearts of the audience like several other films of his. 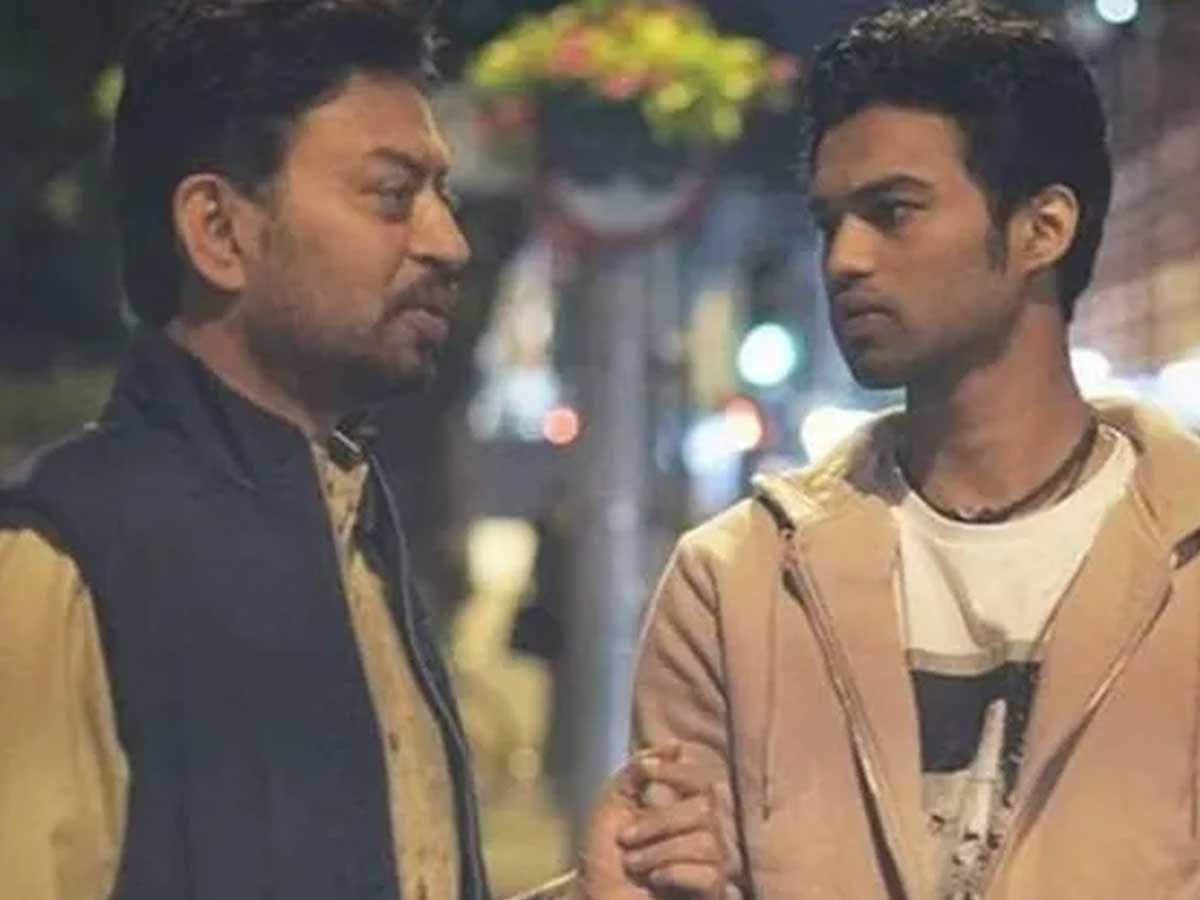 Cinematographer B Kannan passes away

Spotted: Ranveer Singh and Deepika Padukone snapped at the airport