Genelia Deshmukh revealed on Sunday on her social media account that she battled the  Covid virus and has now been tested negative after following the 21-day quarantine. While the actress is glad and feels fortunate enough for her recovery, she reveals how difficult it was for her to be quarantined and be away from her family and her kids – Riaan and Rahyl. 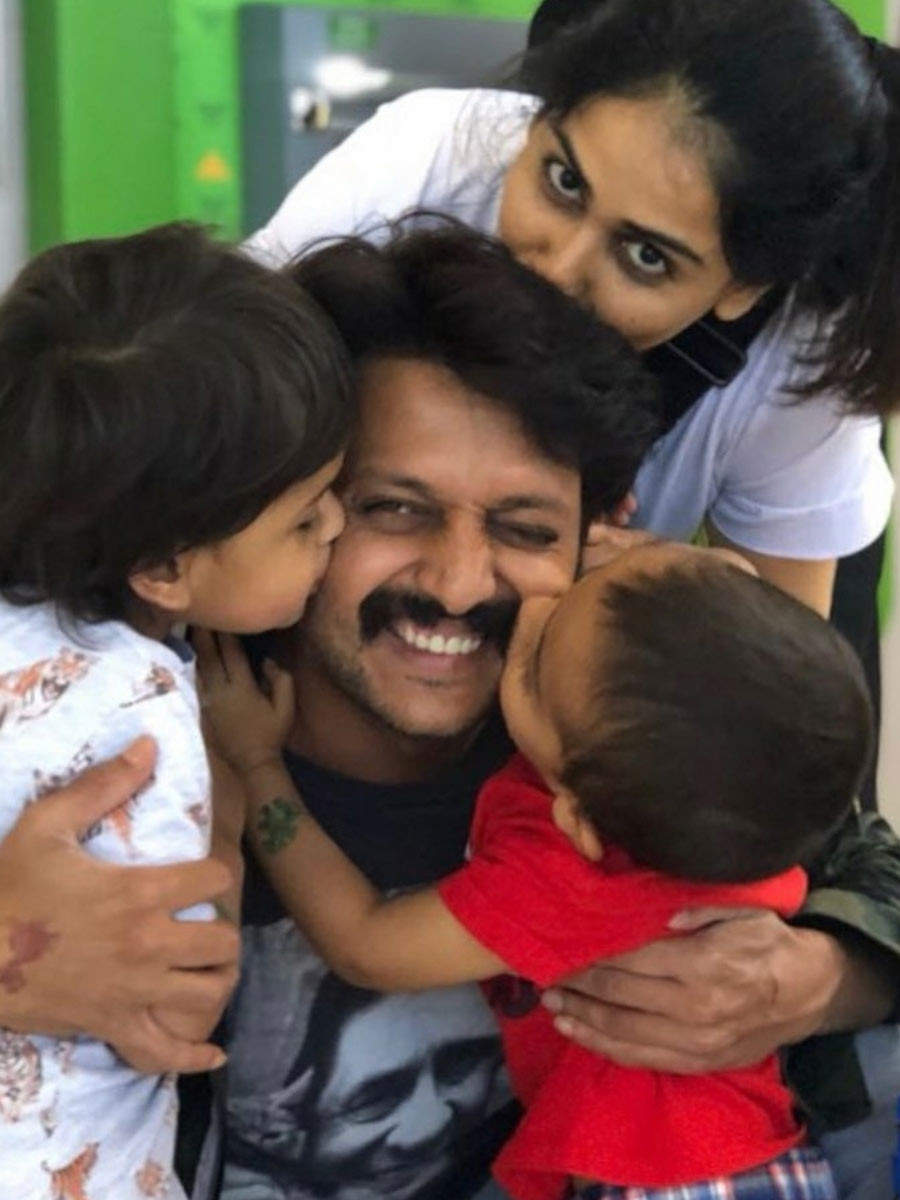 Speaking to a leading daily, Genelia Deshmukh says that in the second week of August Riteish Deshmukh underwent a test for COVID because they were in close contact with someone who had tested positive. The actress says that she was pretty sure she would be tested negative since she didn’t show any symptoms, “It was surprising when I was the only one in the family to test positive,” says the actress.

Genelia soon moved out of her Worli residence and shifted to their suburban flat to practice the 14-day quarantine, “Though I remained asymptomatic, I tested positive again after 14 days. So, I was recommended another week of quarantine

.” It was during these days of quarantine that the actress felt sick to be away from her kids Riaan and Rahyl and the usual normal-chaos a mother experiences when she’s surrounded by her kids. “My doctor had warned me that those quarantining feel bouts of loneliness. It was tough to be locked away from Riteish and the kids. Thankfully, Riteish, my mother and mother-in-law, Riaan, Rahyl and my friends would take turns calling me. They made sure I didn’t feel lonely,” says the actress to the daily. 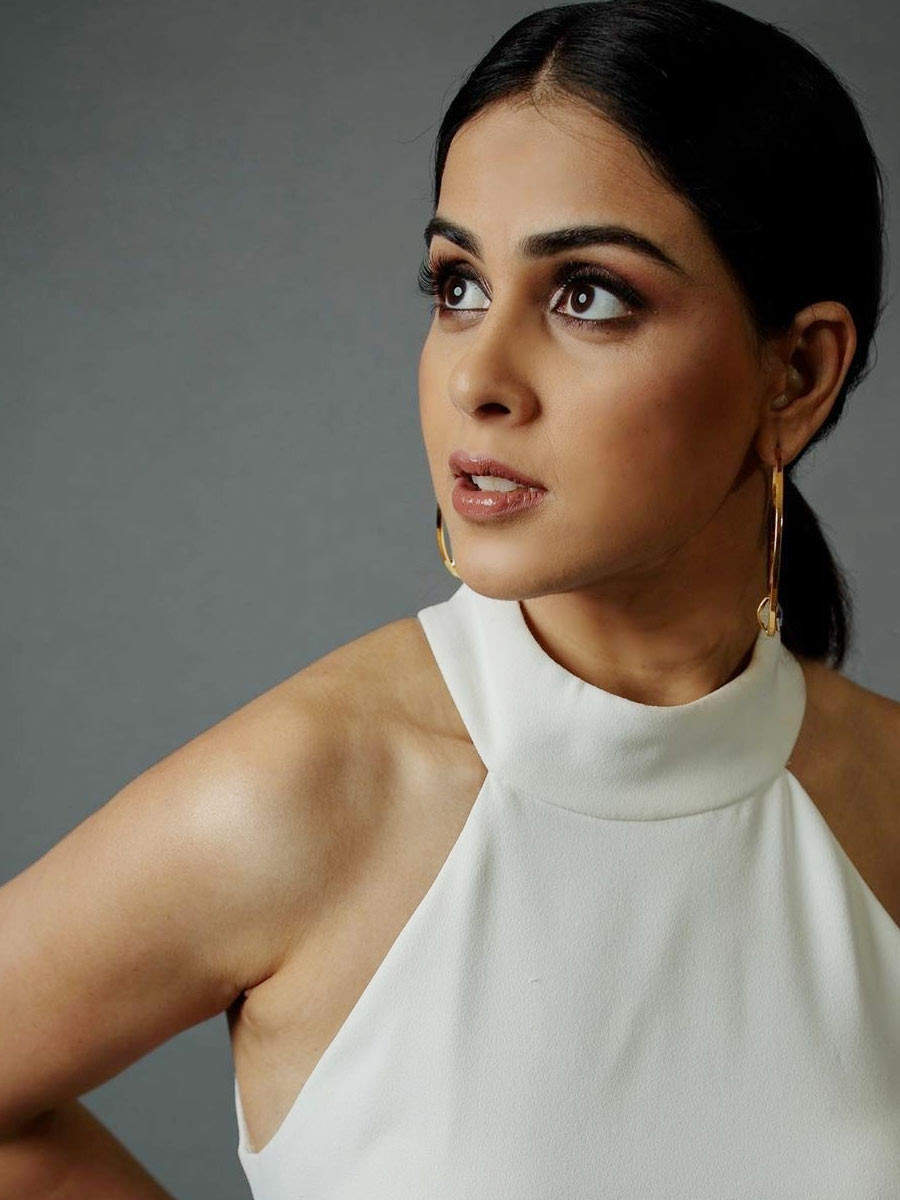 We’re glad that the actress has been treated and tested negative and now she’s back with her family and helping her kids with their online classes and life is back to normal for Genelia and she’s surely at her happiest best.

In A Quest Of ‘Making Heir’ In Telugu States With ‘Dynasty...