Deepika Padukone, who is self-quarantining with her husband Ranveer Singh has been pretty active on the social media of late. Thanks to her digital inputs, her fans are always updated with everything the actor is doing during the lockdown. 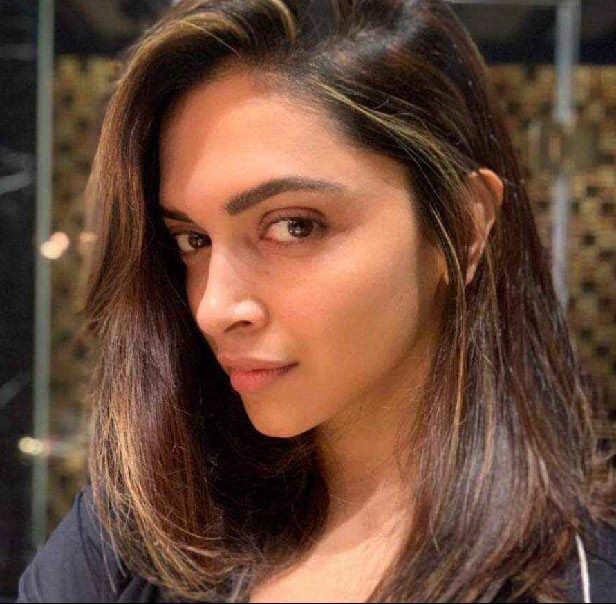 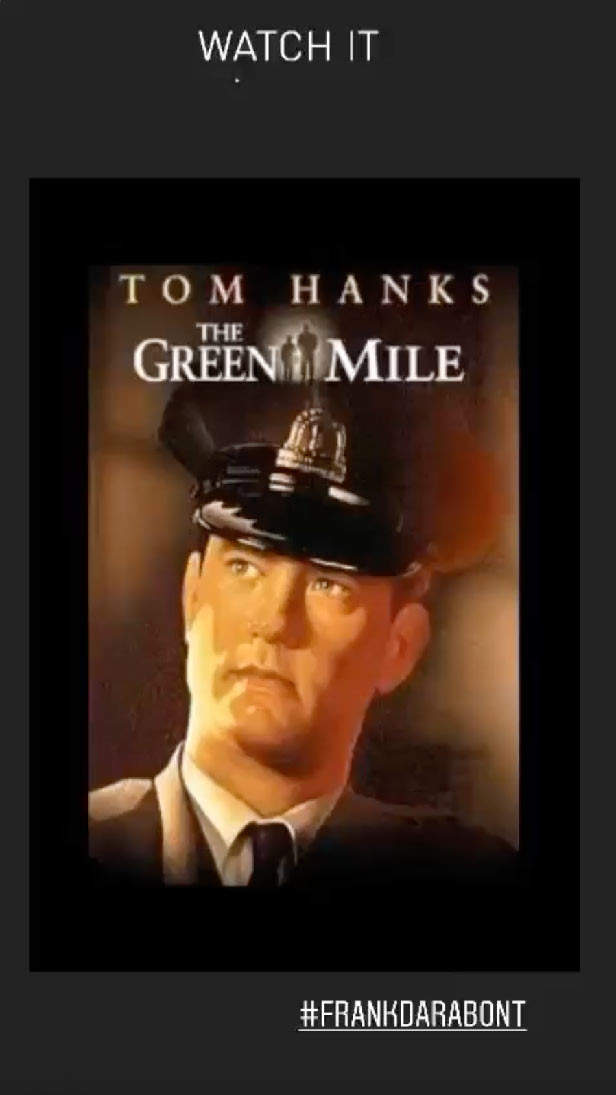 The movie was released in 1999, and featured Tom Hanks in the lead role. The film was an adaption of Stephen King’s novel of the same name and was adapted by Frank Darabont for the big screen. The film revolves around the life of a death row corrections officer during the Great Depression. He witnesses some supernatural events occurring with a prisoner brought to his correctional facility.

Bhumi Pednekar shares a special post on the occasion of her...

Exclusive! “I learnt Sushant Singh Rajput was unwell and sad after...