One of the most loved and celebrated stars globally today, Priyanka Chopra Jonas celebrates her 38th birthday today. Back home with performances like Aitraaz, Mary Kom and Barfi, Bajirao Mastani, The Sky Is Pink and more to her credit, Chopra has time and again shown that there’s no one as exceptional as her. Other than Bollywood, Priyanka managed to make the right noise in the west with her show Quantico and films like Baywatch and Isn’t It Romantic. Priyanka tied the knot to long time boyfriend Nick Jonas as per Hindu and Christian traditions on December 1 and 2, 2018. While the wedding was nothing short of a dream, it seems that Priyanka and Nick have carried forward with that dream and formed a union that is extremely inspiring. Priyanka and Nick have nothing but respect for each other and their professions and they also seem to push each other to be the best version of themselves. 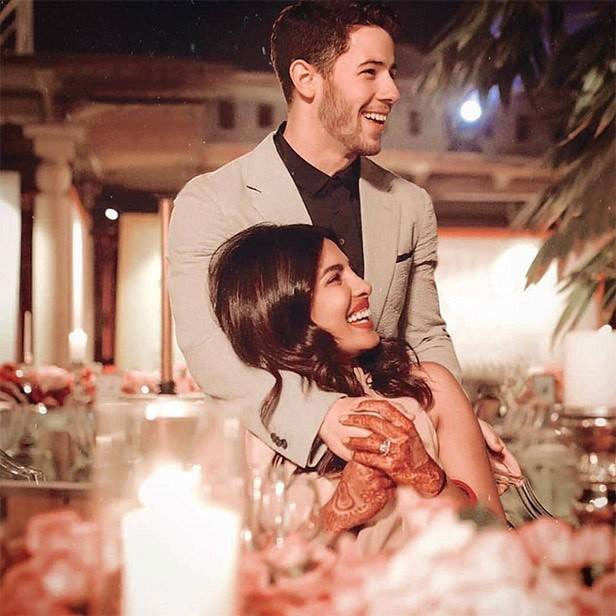 Now, can you really ask more out of your life partner? So, on the occasion of our desi girl’s birthday, we decided to compile a few of the most adorable pictures of this super adorable couple.

Bipasha Basu says that the industry has given her many chances...

Hrithik Roshan REPLIES to Taapsee Pannu’s post gushing over him while...

Controversy Erupts Over Film Rights for Girl’s Journey Who Cycled from...

Of course this novelty ‘Final Fantasy’ fork is an oversized sword...